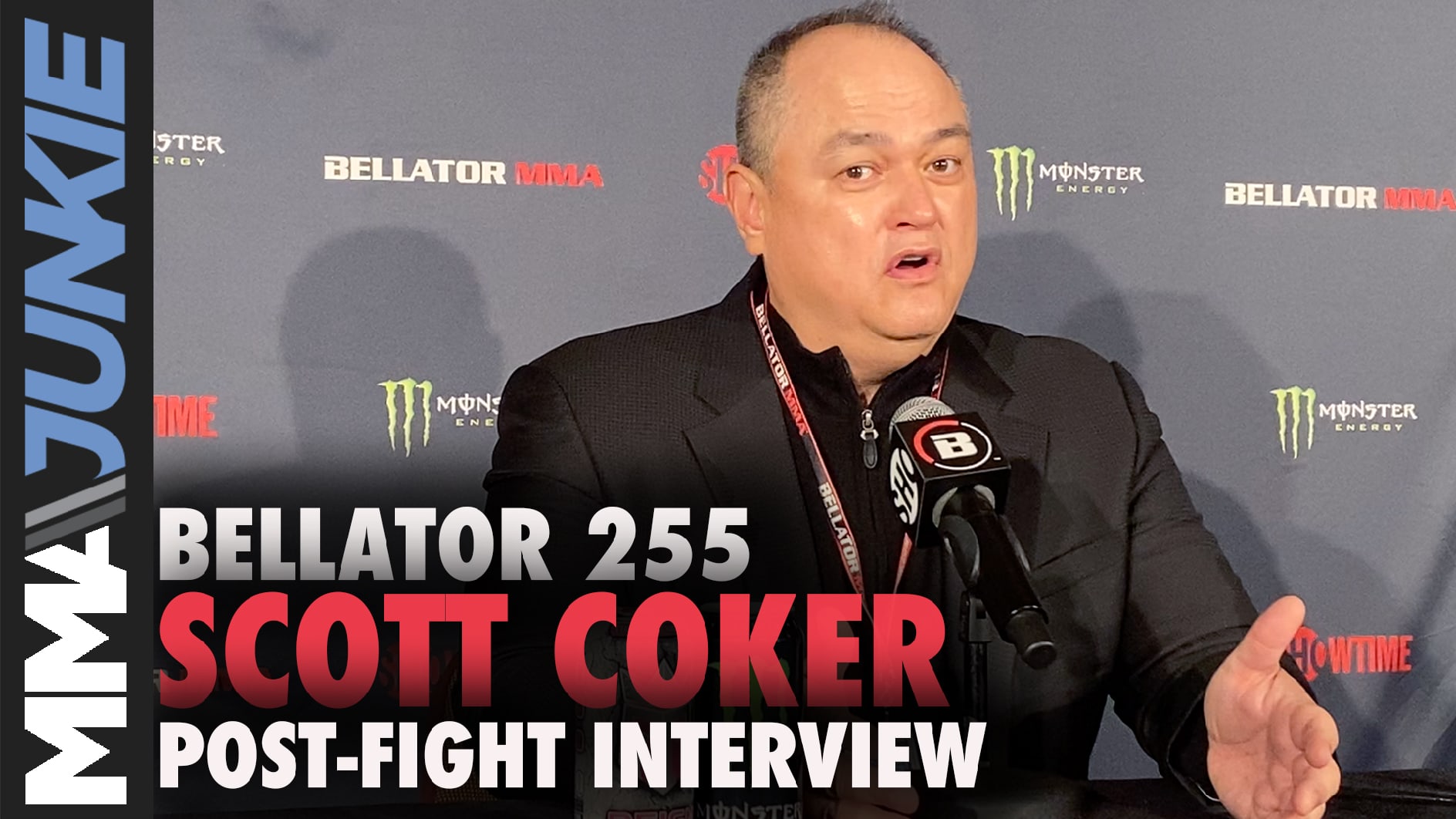 Aaron Pico vs. Aiden Lee won’t be happening at Bellator 257.

The fight has been canceled after Pico (7-3 MMA, 7-3 BMMA) was forced to withdraw. Bellator president Scott Coker recently announced the news to Insider. He also added the promotion aims to reschedule the fight for late May or sometime in June.

“The fight that was supposed to happen in April is being pushed back,” Coker said. “(Pico) has some medical issues that he had to take care of, so now he’s probably being pushed back to the second fight [event] in May, or June.”

Pico, 24, most recently competed in November when he knocked out John de Jesus. The victory extended his winning streak to three. As for Lee, the Englishman has won back-to-back fights in Bellator after he lost his promotional debut to Saul Rogers in May 2019.

With the change, the Bellator 257 lineup now includes:

This was originally published on www.mmajunkie.com

Previous articleFury vs. Joshua: Hearn Says Venue Deal is Getting Closer
Next articleHaye Believes He Would Have Beaten Fury Had Their Fight Come Off in 2013

PFL returns to action in the earlier hours with the heavyweights and women’s lightweight divisions both kicking off from the Ocean Resort Casino in...
Read more

Former Bellator bantamweight Frans Mlambo has today been unveiled as a new signing for Polish promotion FEN. The 29-year-old South African, who fights out...
Read more

Between the Links returns with a special live edition to celebrate the 50th episode of the program. Host Mike Heck will be joined...
Read more
UFC News

Felicia Spencer has a new opponent for her next fight. Officials announced Thursday that Norma Dumont (5-1) has stepped in as a replacement for...
Read more
UFC News

Anthony Johnson vs. Yoel Romero was one of the most anticipated fights in Bellator history, and now Jose Augusto steps in to play spoiler....
Read more